WWDC 2020: A Privacy-Conscientious App Environment Is Coming Its Way 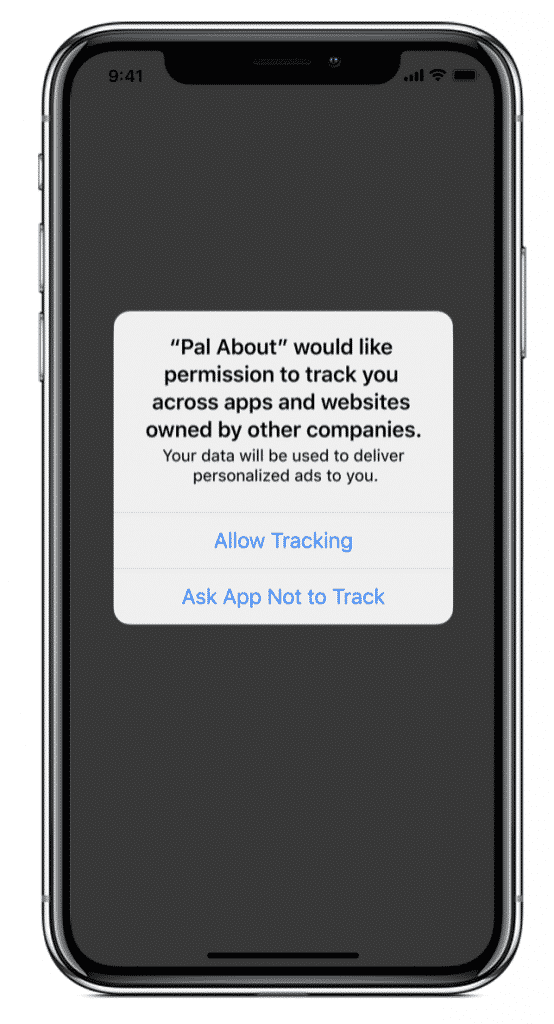 WWDC 2020: A Privacy-Conscientious App Environment Is Coming Its Way

Apple dropped a bombshell for third-party mobile ad tech during its 2020 Worldwide Developers Conference (WWDC) on Monday. From what we cobble together, Apple seems to be bidding on a privacy-conscientious app environment.

According to Apple, starting with iOS 14, which is expected to release in the fall, Apple will require developers to self report their privacy practices, clearly indicating their privacy information in the App Store so users can see before downloading the app. Apple compared the required information to nutrition labels. Developers will need to detail which types of data the app collects and whether it will be connected to a user’s identity for tracking. Developers will also have to spell out the third-party software development kits (SDKs) and other modules incorporated into their apps, what those components do, what data they collect, and how it will be used. Though the first step towards more transparency relies fully on developers’ candidacy.

Apple claims they are giving transparency and control back to users so the policy will require apps to ask before tracking you across apps and websites owned by other companies. It will be easier for users to see and control what data an app is collecting about them with just-in-time notifications. The notifications will alert users when an app wants permission to track them across sites and apps followed by two options: “Allow tracking” or “Ask app not to track.”

In addition, users will see an indicator in the status bar when an app is using the device’s microphone or camera, much like the green light that goes on when a MacBook’s built-in webcam is in use. And you’ll be able to share an approximate location with apps, within about 10 miles, rather than giving away more precise data. This way apps can’t pinpoint your exact location.

In more technical terms, Apple is lifting Limit Ad Tracking (LAT) functionality from where it’s currently buried within a phone’s Settings menu and calling attention to it at the moment of use, which will likely make people more cautious about sharing their private data.

Last but not least, iOS 14 will introduce a “privacy dashboard” that will allow users to understand the information that various apps are tracking such as contacts, browsing history, identifiers, purchases, financial information and location. Users will be able to revoke access to this data from the privacy dashboard, even if those apps had been previously given access to it.

Given how entrenched in the app ecosystem user tracking is, advertisers must reckon with the consequences of those changes for their business and think about how their business can endure in the wake of the inevitable IDFA’s deprecation later down the road. IDFA ties into basically every aspect of mobile marketing: targeting, attribution, re-engagement. It seems like a logical next move for Apple to start requiring apps to ask users to consent before using an identifier, such as IDFA, for ads. Without allowing a relative data-sharing free-for-all linked to the IDFA (which is a more persistent identifier than a cookie), mobile advertising is in need of re-tooling and destined to shift to a new paradigm.

Get in touch!
Previous On App-Ads.txt
Next An Updated Look on Q2 2020